Warning: "continue" targeting switch is equivalent to "break". Did you mean to use "continue 2"? in /var/www/wp-content/plugins/types/vendor/toolset/types/embedded/includes/wpml.php on line 644

Warning: "continue" targeting switch is equivalent to "break". Did you mean to use "continue 2"? in /var/www/wp-content/plugins/types/vendor/toolset/types/embedded/includes/wpml.php on line 661
 Home Trading Steps - Regent Property 
Notice: WP_Scripts::localize was called incorrectly. The $l10n parameter must be an array. To pass arbitrary data to scripts, use the wp_add_inline_script() function instead. Please see Debugging in WordPress for more information. (This message was added in version 5.7.0.) in /var/www/wp-includes/functions.php on line 5535 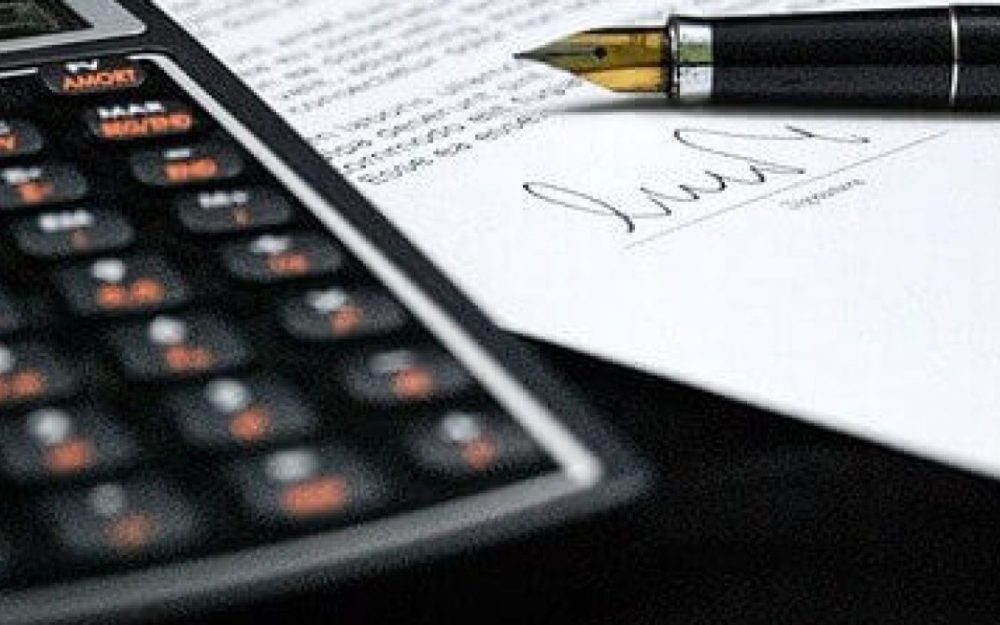 Many people prefer investing under construction property as you get a brand new property at a low price as compared to resale properties or ready to move in properties. However to be sure about your investment and to make the best out of it you need to be aware of certain legal, technical and financial aspects. In this context only you should know the role of partial occupancy certificates in the purchase process.

Buyers nowadays are aware that they cannot move into their units until and unless it has received the occupancy certificate (OC). But large scale housing projects are built in phase wise manner. Once it gets complete the builder is supposed to apply for a partial occupancy certificate (POC) with the local authority. Such as if the project has eight towers, the builder can apply for a POC as soon as the first tower gets completed. But the question arises whether it is legal to occupy the unit having POC or not? So the answer is that you can occupy the unit with POC, however, the builder needs to apply for the OC as soon as the entire project gets complete.

Here are some important points about POC that you should know and remember.

1.A bank will not be willing to give you the loan for a project having only POC, until and unless the developer has tie up with the bank.  So if you choosing a fresh unit, then remember it should have a OC not just a POC.

2.Those buyers who have received POC should closely monitor the progress of the project and follow up with the developer to issue OC as soon as the project gets completed.

4.A POC enables a builder to offer possession for the units that have been finished in the respective tower. This arrangement works well with the builder as well as the buyer as if that not would have been the case then the buyer of tower A would have to wait for the possession till tower D gets completed. 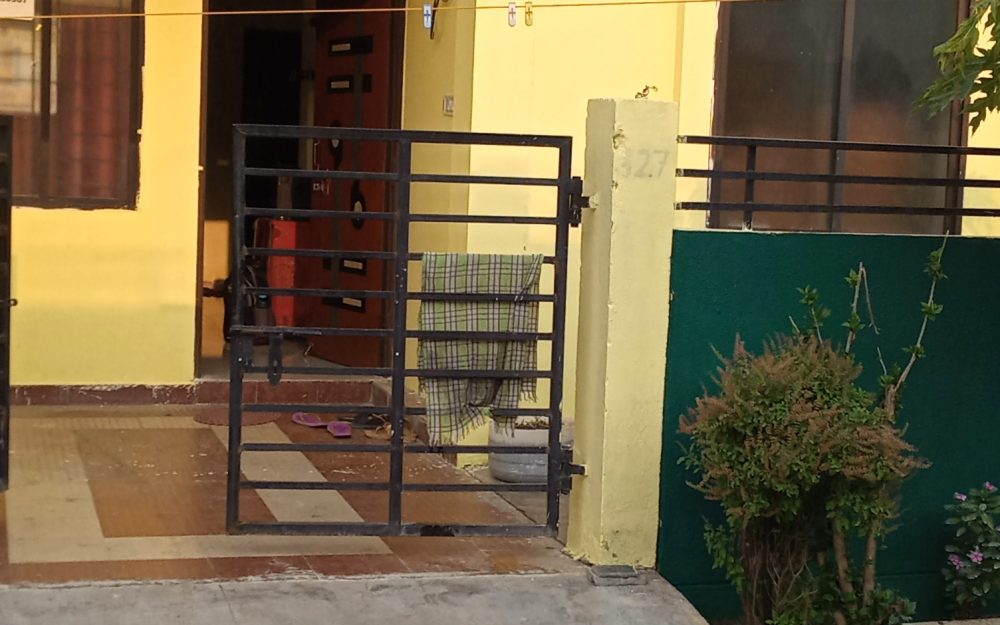 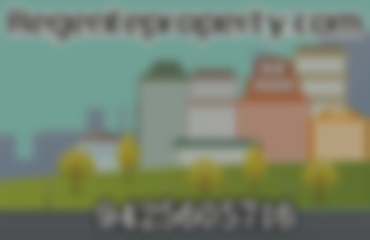 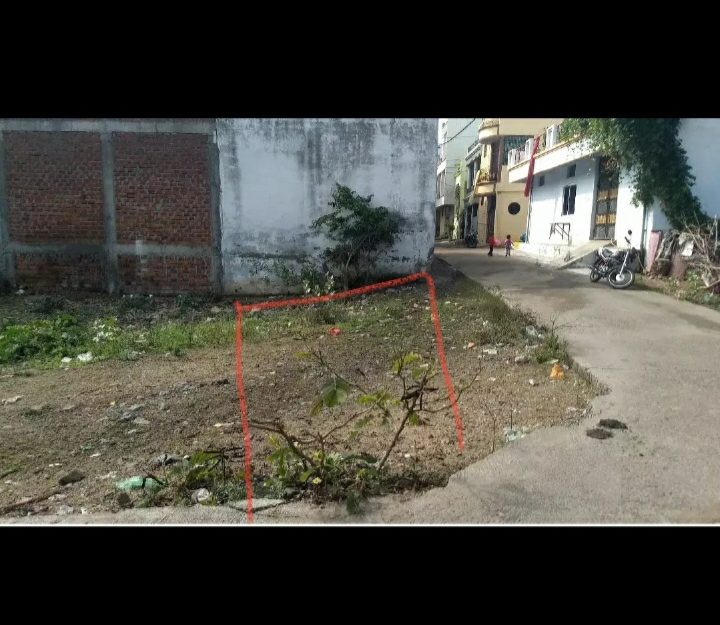 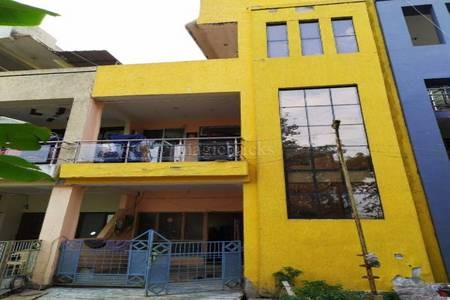 Fresh and revolutionary Regent Property is a subsidiary of the renowned Regent Group. Revolutionary because of the next-gen services customized specifically to address the problems being faced during home search and in pre & post buying services and fresh because of the up-to- date and authentic information provided on this website.